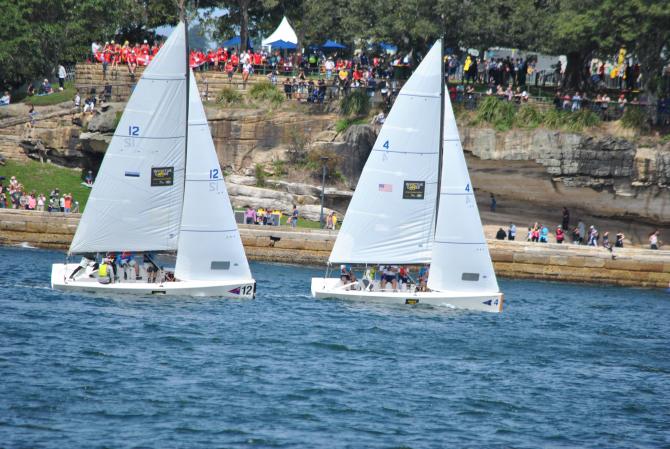 Sailing was featured for the first time in the Invictus Games this year.  The Invictus Games sailing teams event involved two heat races with a winner-takes-all final. Eleven Elliott 7 keel boats from the CYCVA & RPAYC took to the water across the three heats, with the top two teams from each heat progressing to the medal race.
The gold medal was won by the Australian team of Robert Saunders, Paul Langley, Greg McGrath and Marcus Wilson. With Denmark and the Netherlands securing Silver and Bronze.
UK Team member  Poppy commented "We sailed the best race that we could have done and it was just incredible. Just to be there with the team and experience it all was just, wow. You can't top it. "Lavinia added: "It was phenomenal, the experience of a lifetime. All the training came together, we had a fantastic time on the boat and we loved every minute of it."
In addition to the thousands of supporters, friends and family, the sailors were also cheered on by the Duke and Duchess of Sussex who took to the water for the racing. The Invictus Games were founded by Prince Harry in 2014 as an international multi-sport event open to wounded, injured and sick (WIS) serving personnel and veterans. 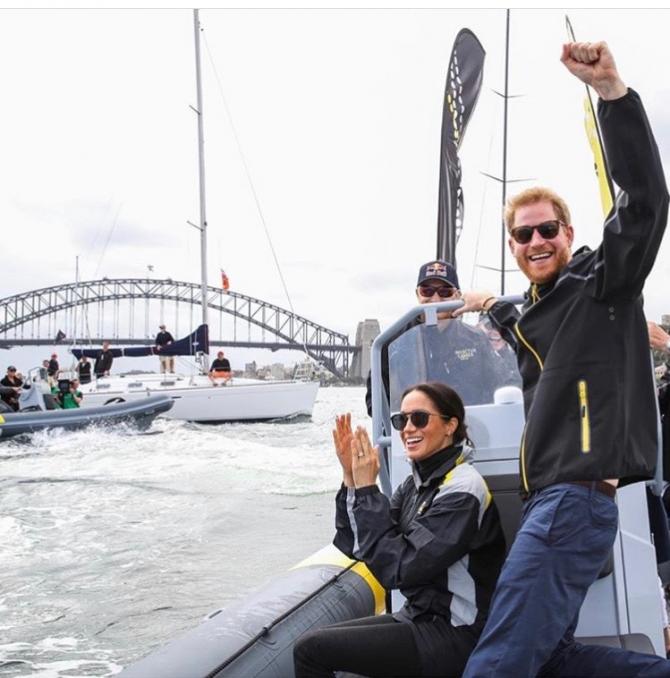